June has been quite a busy month at LightHawk. We have seen an uptick in flight requests for projects where pilot-only flights can make an important contribution. From animal tracking and transport to video capture, LightHawk is working safely during the pandemic to provide the power of flight to help protect our environment.

The social benefit company Kindhumans donated 8 Hero 8 Black GoPro cameras to support our “pilot only” flights during the COVID-19 pandemic. Kindhumans is also working with GoPro for a Cause to make some short promo videos about LightHawk using footage from some of these mounted GoPro flights. A huge thanks to our partners at The Redford Center and Raise the River for introducing LightHawk to Kindhumans and helping to bring this donation about! 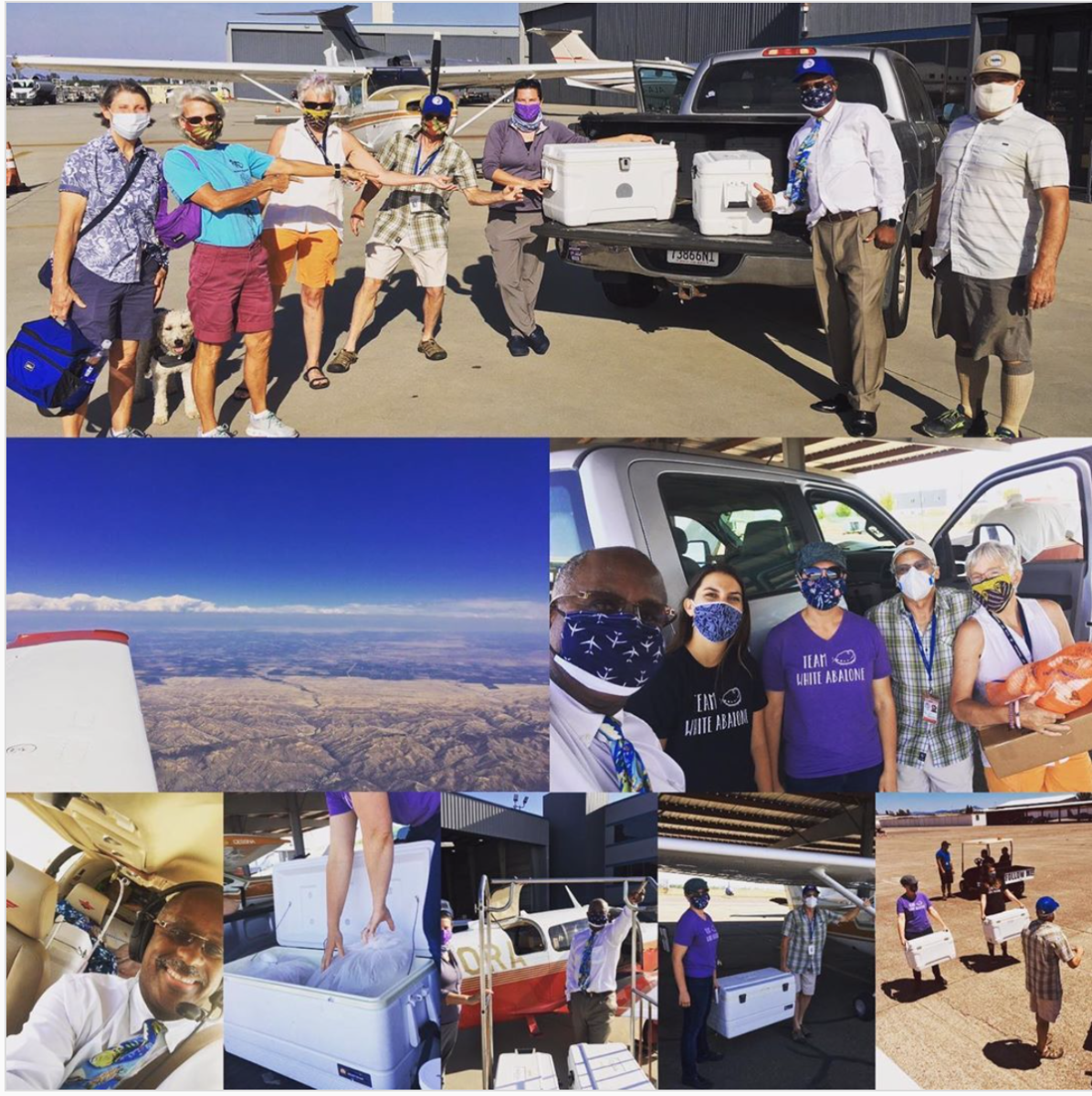 Scenes from VP John Baker’s flight transporting endangered white abalone. The abalone were captively raised by partners Bodega Marine Lab and NOAA, and will be released into the wild in southern California coastal waters by The Bay Foundation. Credit: John Baker/LightHawk

What Happened:  Millions of white abalone used to populate kelp forests of the southern California seas, but due to disease, overfishing, climate change, and overabundant sea urchins, this important species is on the brink of extinction.

Why It Matters: White abalone have been an important food source in California for over 7,000 years, and the species supported a thriving fishing industry before its decline. White abalone are also a key part of keeping kelp forests healthy and diverse.

What LightHawk Is Doing: A successful captive breeding program for white abalone was in need of fast, climate-controlled transportation to get the shellfish from the lab in Santa Rosa to their pre-release facility in Los Angeles. LightHawk flights are a safer, less stress-inducing option than commercial shipping or driving.

Outcome: Nearly 5,000 captive-reared white abalone were flown quickly and stress-free to a pre-wild-release facility in Los Angeles. This summer, these endangered white abalone will be reintroduced into vital, bio-diverse kelp forests. 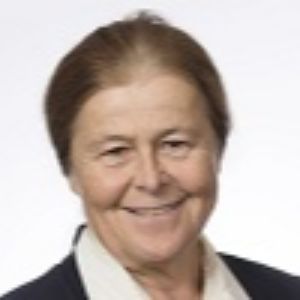 Home Airport: KOXR in Oxnard, CA. Barbara has a background in physics and cybersecurity. She is passionate about the environment and supports water conservation issues in her home valley. A flight instructor and Young Eagles supporter, Barbara is also an equine enthusiast. She flies a Grumman AA5B and a Champion 8KCAB. 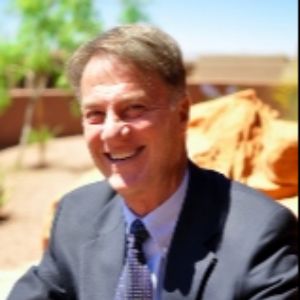 Home Airport: KSGU in St. George, UT. James is a retired attorney who previously worked at the largest law firm in Utah. He is able to speak 5 languages! James flies a Cessna 340A. 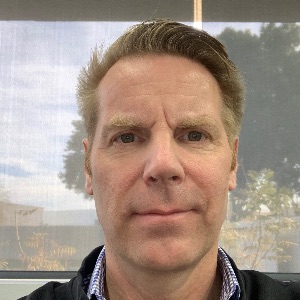 Home Airport: KSDL in Scottsdale, AZ. Jonathan has done quite a lot of public benefit flying for groups like Angel Flight West and Pilots & Paws. He comes from a commercial real estate background and also flies jets. Jonathan flies a Maule MT-7-235 and Cessna C510. 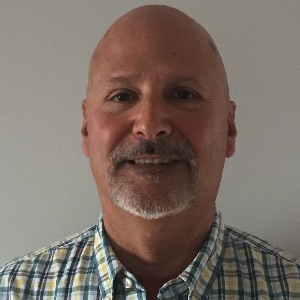 Home Airport: 0G7 in Seneca Falls, NY.  Nelson joins LightHawk from an education background. He is passionate about environmental issues and land preservation, and has been a board member for land trusts in upstate NY. He also enjoys cycling and tennis. Nelson flies a Cessna 182P. 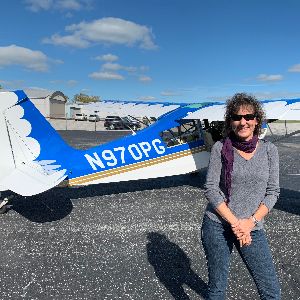 Home Airport: C29 in Middleton, WI. Susan is a retired airline captain (United) and now follows her nature and flying passions. She started Above the Clouds to share the perspective of flight with disadvantaged children. Besides gardening, Susan enjoys kayaking and hiking. Susan flies a Cessna 172 and Citabria 7GCAA.

LightHawk in the News

Conservation From AboveLightHawk was featured in a May 2020 article in Flying Magazine. Back in March, when we were doing passenger flights, Editor Julie Boatman joined LightHawk VP Steve Kent and Eastern Program Director Jonathan Milne on a flight for the Delaware River Watershed Initiative. The flight highlighted our flagship project that encompasses the entire Delaware watershed and is supported by the William Penn Foundation.

Did you know that a past LightHawk Mexican Wolf transport has resulted in puppies this spring?!

Ryder and Kawi, a pair of Mexican gray wolves — an endangered species — welcomed a  litter of seven pups back in May at Albuquerque BioPark in New Mexico. “Every new Lobo that we welcome boosts overall survival of wolves in the wild,” says Zoo manager, Lynn Tupa.

The Bay to Sea Trail: A Journey in the Making

“Imagine lacing up your shoes in the baylands east of Redwood City, walking west and traveling all the way up and over the Santa Cruz mountains, and crossing four north-south running regional trails on your way to the Pacific Ocean. The possibility of making this extraordinary trek on what we are calling the “Bay to Sea Trail” is becoming more and more likely.” Watch LightHawk’s flight over this proposed trail with our partners at Peninsula Open Space Trust.

The Mexican wolf recovery effort recently got a genetic boost when biologists worked together to cross-foster 20 genetically diverse wolf pups from captive facilities across the U.S. into litters of wild wolf packs.

“Aerial support of three cross-foster operations was provided by LightHawk Conservation Flying and a private jet donor associated with one transfer from the Endangered Wolf Center. Their donations made possible three early morning flights of pups from the Midwest to ensure IFT biologists had ample daylight to conduct operations.”

When It Comes To Water Rights, This Once-A-Decade List Details Who Will ‘Use It Or Lose It’

That saying is at the heart of how access to water is managed in the western U.S. Laws that govern water in more arid states, like Colorado, incentivize users to always take their full share from rivers and streams, or risk the state rescinding it. The threat comes in the form of a once-a-decade document that lists those users on the brink of losing their access to one of the region’s most precious resources.”

LightHawk Photo of the Month

The purpose of this New Hampshire flight for the Conservation Law Foundation was to capture before and after photos of what the Merrymeeting River and nearby ponds look like without any cyanobacteria (aka blue-green algae) and with cyanobacteria blooms. The blooms usually occur after a period of very hot weather. This flight served as a mission to gather the before aerial video imagery of the river and the ponds to use as comparison for the ‘after’ flight. This flight series will help the project partners action address conditions and prevent future toxic algae blooms.